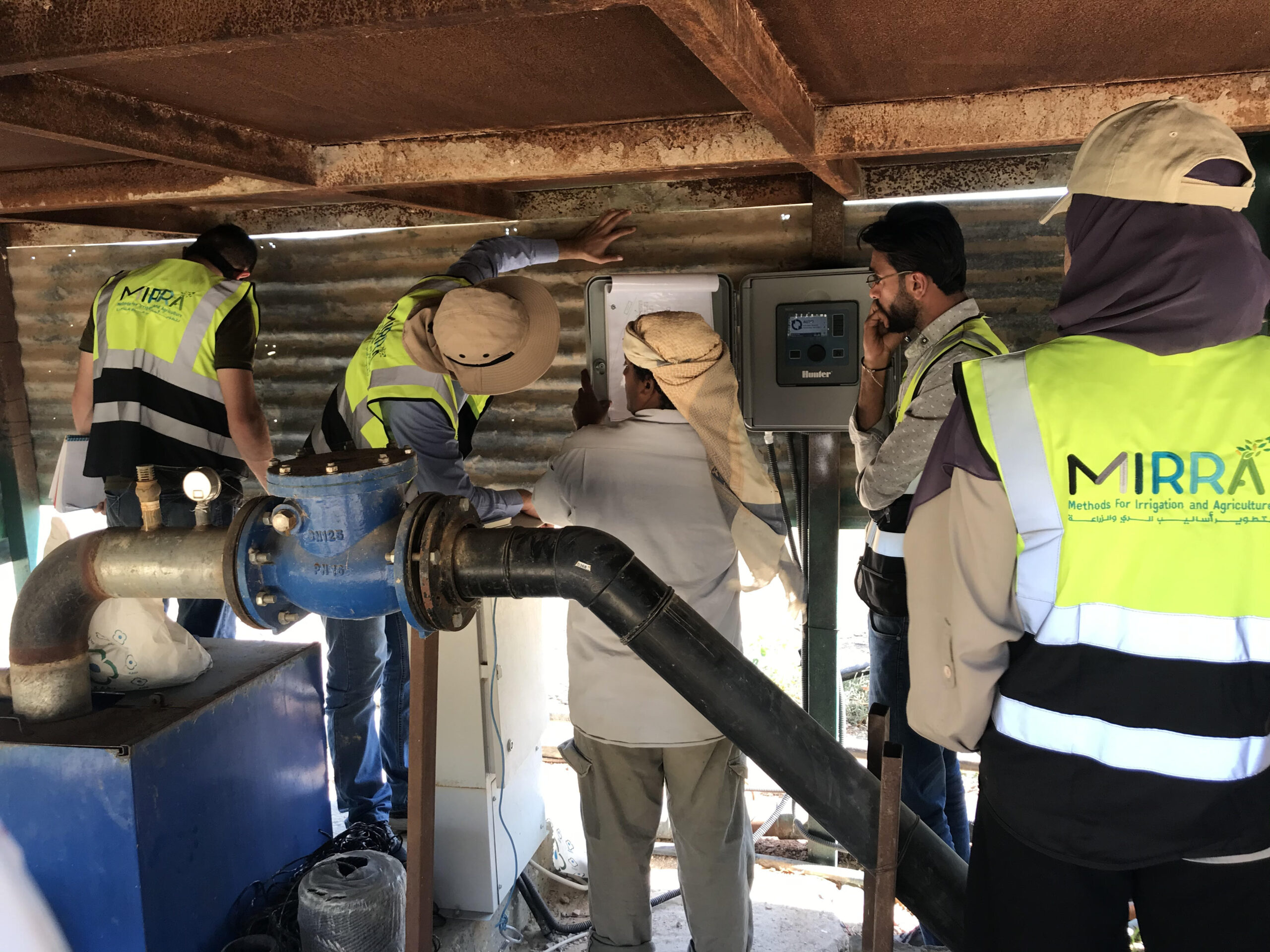 MIRRA, MIT Team Up to Cut Energy in Drip Irrigation Systems By 50%

The collaborative efforts of Jordan-based Methods for Irrigation and Agriculture (MIRRA), Massachusetts Institute of Technology’s Global Engineering and Research (GEAR) Lab and India-based Jain Irrigation, Ltd. are underway with an initiative that could reduce the amount of energy required to irrigate crops by about 50 percent, allowing drip systems to run on low-pressure municipal water and pave the way for the introduction of low-cost, solar-powered drip irrigation.

The low-pressure “Drippers” could improve the performance of irrigation systems in the water-poor country of Jordan, where about half of the country’s water supply is used in irrigation, according to Jordan’s Ministry of Water and Irrigation’s 2016 report “National Water Strategy of Jordan 2016-2025”. As the project progresses, gaining an understanding of the types of crops used across the Middle East and North Africa region is to aid in creating a generalized technology to save energy, ensure less clogging regardless of the type of water used (surface water, treated wastewater, etc.), and standardize quality.

“This will have major ramifications to farmers who currently use diesel pumps, cutting their fuel bill and emissions in half,” according to the project proposal. “Although on-grid farmers in Jordan receive subsidized electricity, our technology will drastically reduce the agricultural energy costs to the government, and the pollution created by energy production through sources like coal. Furthermore, our ultra- low energy drip irrigation technology may enable municipal water utilities to supply water at a lower pressure, further reducing pumping energy costs.”

Currently farmers avoid using wastewater with drip irrigation systems because drippers are prone to clogging which can be avoided by installing filtration systems. “However, in Jordan, many farmers avoid using filtration systems because it lowers the pressure in the (irrigation) system,” Dr. Samer Talozi, MIRRA Board of Directors member and Associate Professor at the Jordan University of Science and Technology, said.  “Therefore, we believe that the MIT’s ultra-low pressure emitters will allow Jordanian farmers to use drip irrigation with wastewater combined with a filtration system.This, however, must be tested in the field.”

The irrigation drippers have an activation pressure of 0.15 bar, which requires 50 percent less energy than existing products and will lower the capital cost of a solar-powered drip irrigation systems by about 42 percent, down to $1750/acre ($4323/hectare), according to the project proposal. Because the system would require less water to irrigate crops compared to flood irrigation, the anticipated payback period for solar-powered drip technology is 1-3 years in most MENA countries, according to a MIRRA report.

Between October and December 2016, MIRRA, operating as the research facilitator and coordinator of the project’s on-the-ground investigative role as an MIT sub-contractor in Jordan, recruited staff, visited potential project sites, and held discussions with MIT, International Center for Agricultural Research in the Dry Areas (ICARDA) and Jordan’s National Center for Agricultural Research and Extension (NCARE).

The dripper requires no changes in manufacturing, distribution, installation, and operation compared to existing products, while reducing the energy required irrigated by 50%.

As stated in the project proposal, “this knowledge (dripper performance at various flow rates) will form the backbone of education for the agricultural, academic, and policy communities about the merits of ultra-low pressure and power drip irrigation, and its impact on water and energy conservation.”